Keep “Happy” in your Holidays 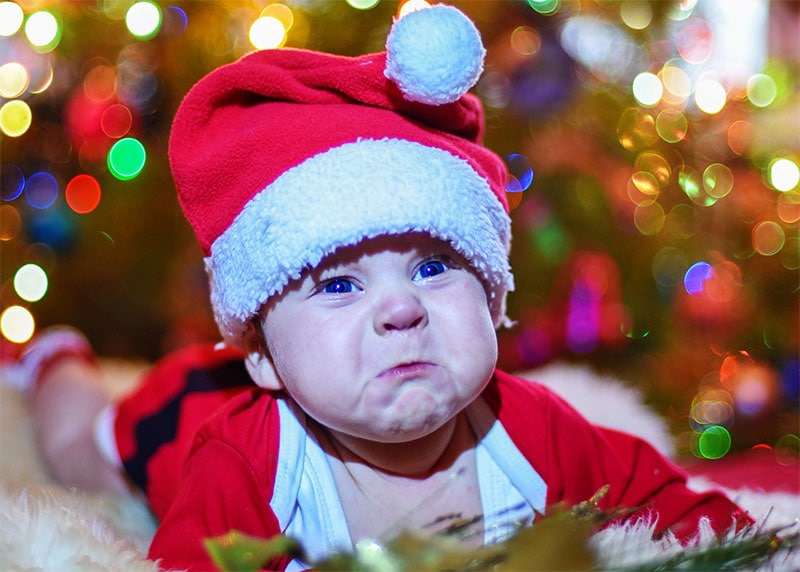 Instead of “Ho! Ho! Ho!” do you sometimes feel more like “boo-hoo-hoo” around the holidays? Both peri- and postmenopausal women are more susceptible to anxiety and depression than premenopausal women all year round. With the additional work the holidays bring, the stress can really take a toll on women over 40.

Estrogen plays a major role in how women experience stress, anxiety and depression. In fact, women’s risk for anxiety and depressive disorders is about twice that of men! Those same hormone fluctuations that cause PMS throughout a woman’s menstruating years, only get more drastic during menopause, and intensely affect mood and mood disorders.

Science has shown that a form of estrogen – estradiol – promotes blood flow in the brain. It also has a positive effect on the development of nerve cells in the brain. Two parts of the brain, the amygdala and hippocampus, are particularly sensitive to estrogen fluctuations AND essential to mood regulation. The synthesis of the feel-good brain chemical serotonin also is tied to estradiol and it impacts several other neurotransmitters closely tied to mood, including dopamine (linked to depression).

While estrogen fluctuates during perimenopause, it ultimately decreases dramatically. Postmenopausal women have only 10% of the estrogen of their younger, premenopausal selves. This is believed to contribute to the uptick in diagnoses of anxiety and depression in postmenopausal women.

But relief is available. Research shows that replenishing estradiol levels can reinvigorate the brain. Two studies have revealed that postmenopausal women using hormone therapy (HT) have larger hippocampi than non-HT-users and men. Another study demonstrated that women using HT for at least two years had increased blood flow in the hippocampus (and other areas of the brain) than the non-HT-users.

The October 2017 Journal of the American Medical Association article asserted the safety of hormone therapy for almost all women, overturning the infamous findings of the late ‘90’s Women’s Health Initiative, so why not stop suffering and give yourself (and your family!) the gift of hormones this holiday season?

Ready to get started?
Schedule your FREE consultation!

Submit your information below and we’ll contact you to set up an appointment.

Ready to Get Started?

We use cookies to ensure that we give you the best experience on our website. If you continue to use this site we will assume that you are happy with it.OkPrivacy policy